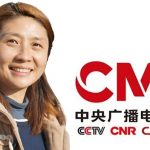 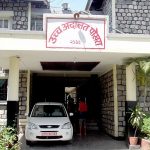 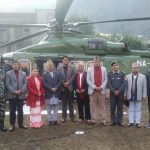 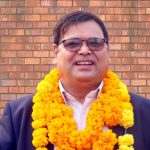 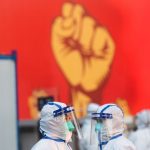 China’s President Xi Jinping has stressed the role of communities in containing the spread of the new coronavirus epidemic effectively. He was speaking during a visit to a residential community in Beijing on Monday. His comments signal the future direction of epidemic control work in the country. 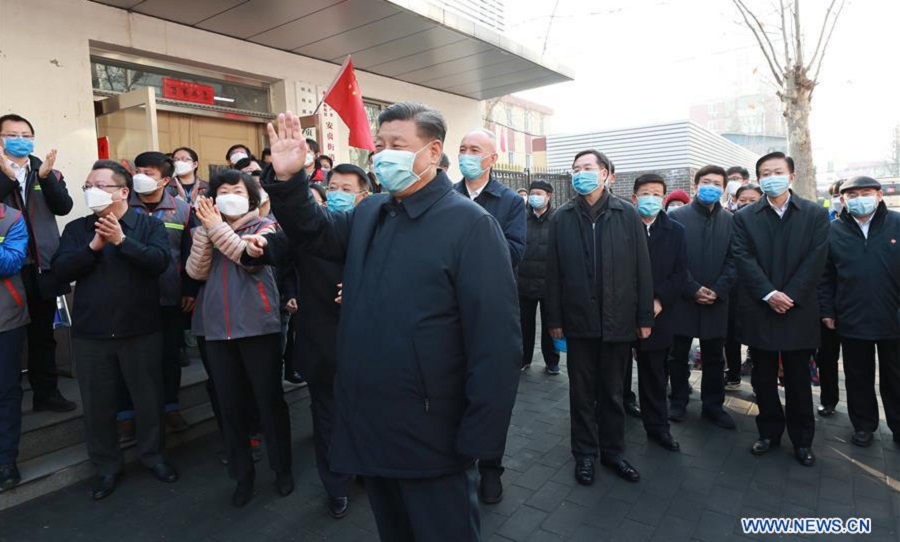 Residential communities, made up of households or families, are the basic units of China’s social governance. According to official statistics, nearly 4 million community workers are now fighting on the front line of 650,000 urban and rural communities. And every community is guarded by an average of six community workers, each of whom serves 350 residents. Measures, such as promoting epidemic prevention knowledge, body temperature checks, and entry-exit control, have been adopted so that no one is left out of this national campaign.

The joint prevention and control measures have proved effective. The number of new confirmed cases outside Hubei Province, the heart of the outbreak, has dropped for eight days in a row, with  377 ascertained on Tuesday. The number of new suspected cases in Wuhan, the hardest hit by the outbreak, has also shown signs of declining, standing at 961 on Tuesday, less than half of the figure recorded last Wednesday.

In the meantime, communities have put in place a slew of people-centered measures to ensure supplies of household essentials. Some communities help residents with online shopping. Some community members have taken the initiative in helping purchase and distribute daily necessities for groups of people with special needs, such as families in distress and families under quarantine. Commenting on the epidemic control in China, South Africa’s Health Minister Zweli Mkhize said the Chinese government has had a good command of the situation and the people have responded positively, both of which were very inspiring.

This epidemic is a major test of China’s governance capacity. As residential communities play a key role in the nation’s fight against the epidemic, this will also become an opportunity for the country to build up its community governance system.

Note: The following article is taken from the Chinese-language “The Real Point.” 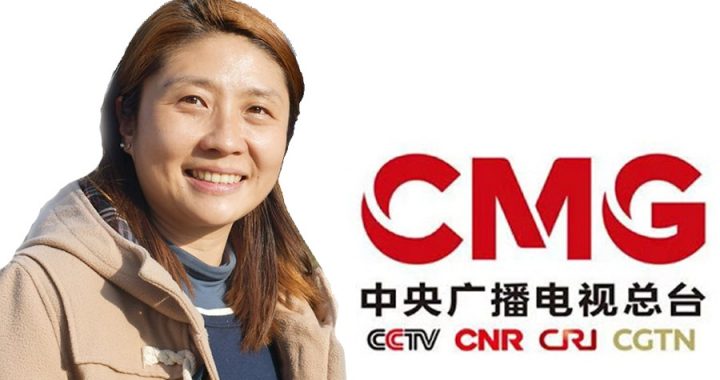 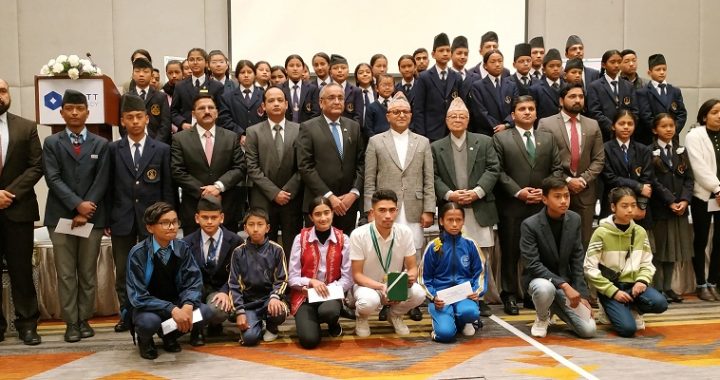 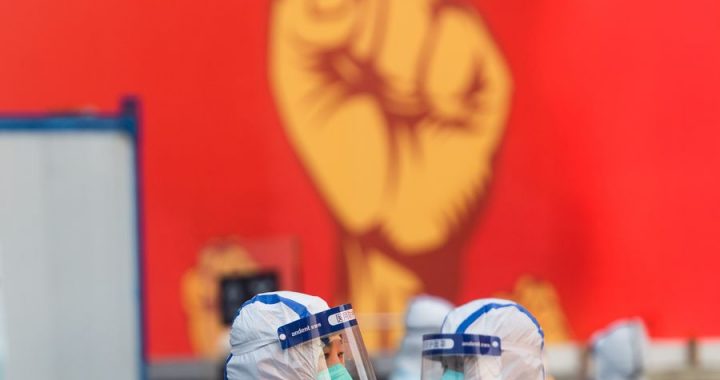