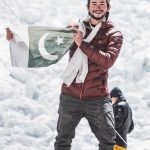 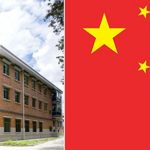 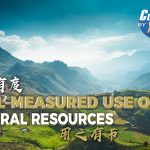 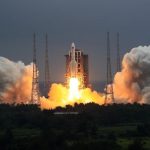 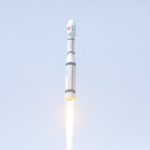 U.S. President Donald Trump, who is being treated for COVID-19 in a military hospital outside Washington, D.C., said in a video on Saturday that he was feeling ill when he arrived at the facility but now feels better.

Trump, looking tired and wearing a suit coat but no tie, said in a video released on his Twitter, “I’m starting to feel good.” He added that “over the next period of a few days I guess that’s the real test. We’ll be seeing what happens over those next couple of days.”

His doctor said in an update on Saturday night that the medical team is “cautiously optimistic” on the president’s health condition. “President Trump continues to do well, having made substantial progress since diagnosis,” White House doctor Sean P. Conley said in a statement. “While not yet out of the woods, the team remains cautiously optimistic,” the doctor added.

Meanwhile, U.S. Secretary of State Mike Pompeo will depart for Japan on Sunday but will not go to Mongolia and South Korea as originally planned, the State Department said on Saturday, after Trump was diagnosed and hospitalized due to COVID-19.

Trump will stay at the military hospital for the next few days after testing positive for COVID-19, the White House said in a statement on Friday, as his administration and election campaign scrambled to adjust to an extraordinary twist in his turbulent presidency.

“Out of an abundance of caution, and at the recommendation of his physician and medical experts, the president will be working from the presidential offices at Walter Reed for the next few days,” said White House Press Secretary Kayleigh McEnany, noting Trump has mild symptoms and remains in good spirits.

President Trump “appreciates the outpouring of support” for both him and the First Lady, the press secretary added.

The president was seen walking slowly from the White House to a waiting helicopter to be taken to Walter Reed National Military Medical Center in Bethesda, Maryland, roughly 17 hours after he announced that he had tested positive for the coronavirus. He wore a mask and business suit, and did not speak to reporters.

“I think I’m doing very well, but we’re going to make sure that things work out,” Trump said in a brief video posted to Twitter.

He said on Twitter late on Friday, after being hospitalized with COVID-19, that he thought he was doing well. “Going well, I think! Thank you to all. LOVE!!!,” the president tweeted after having been moved to the military hospital for treatment. 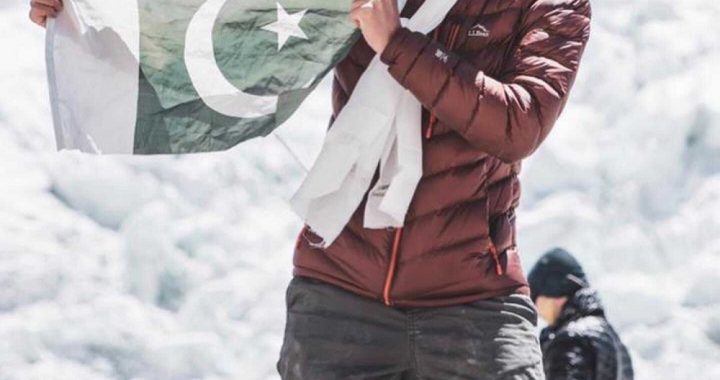 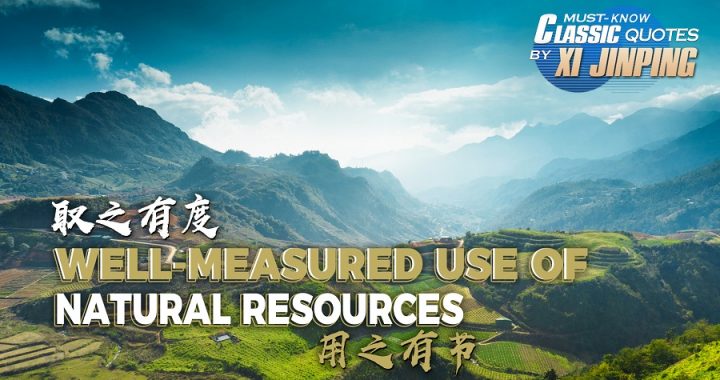 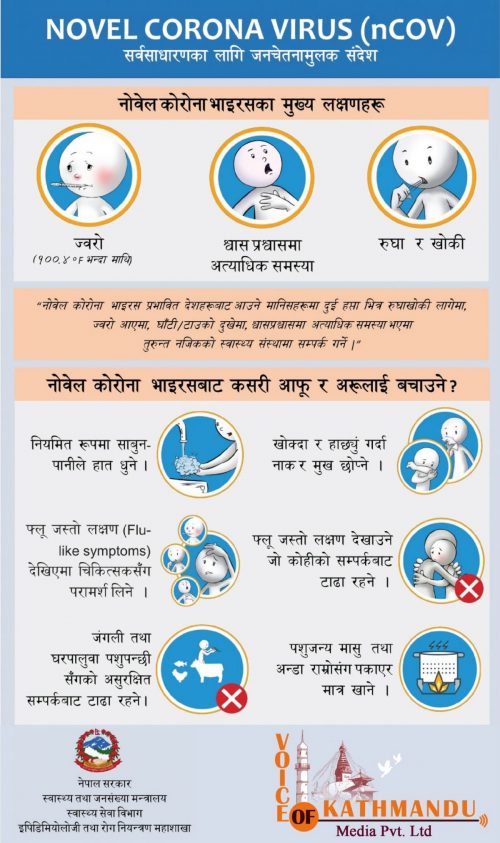